TAKE YOUR STRINGS' LIFESPAN TO THE NEXT LEVEL.

Get 25% off our Natural Guitar String Conditioner with today’s purchase. 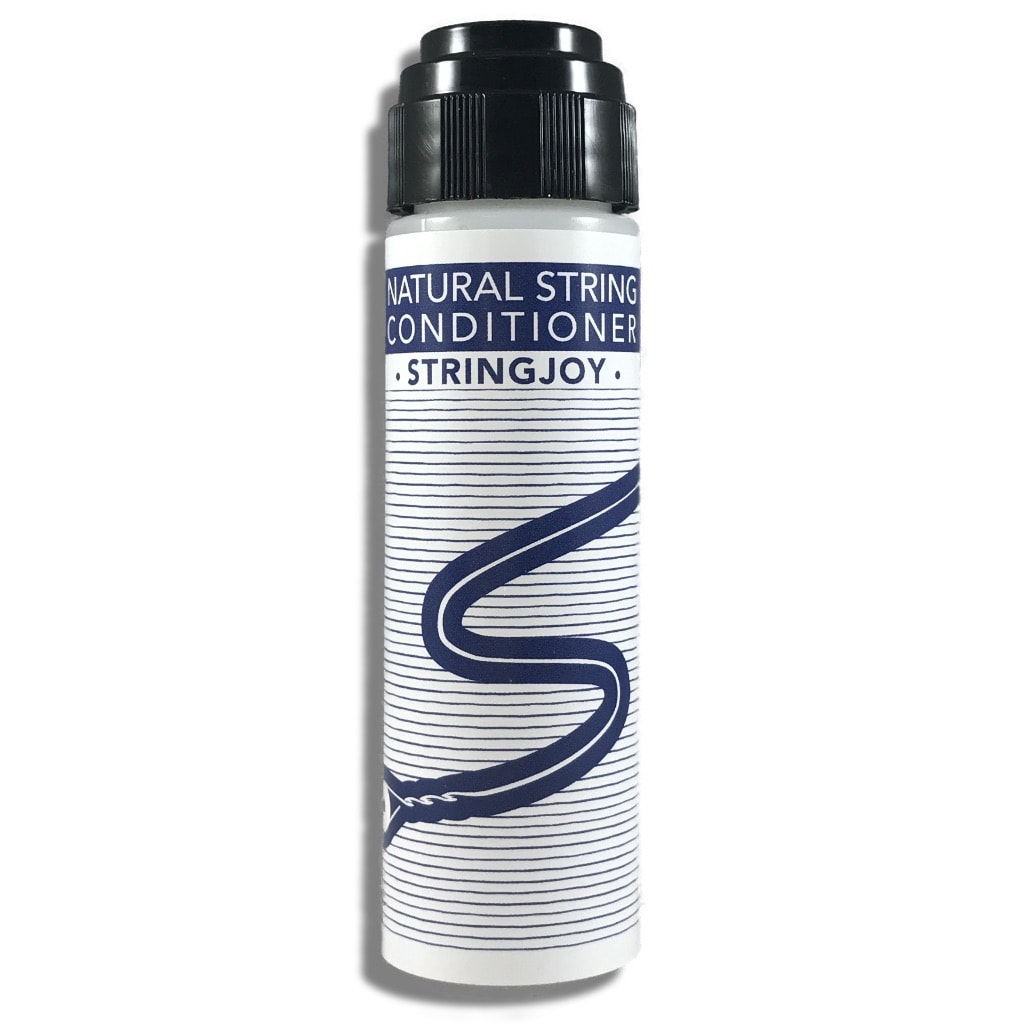 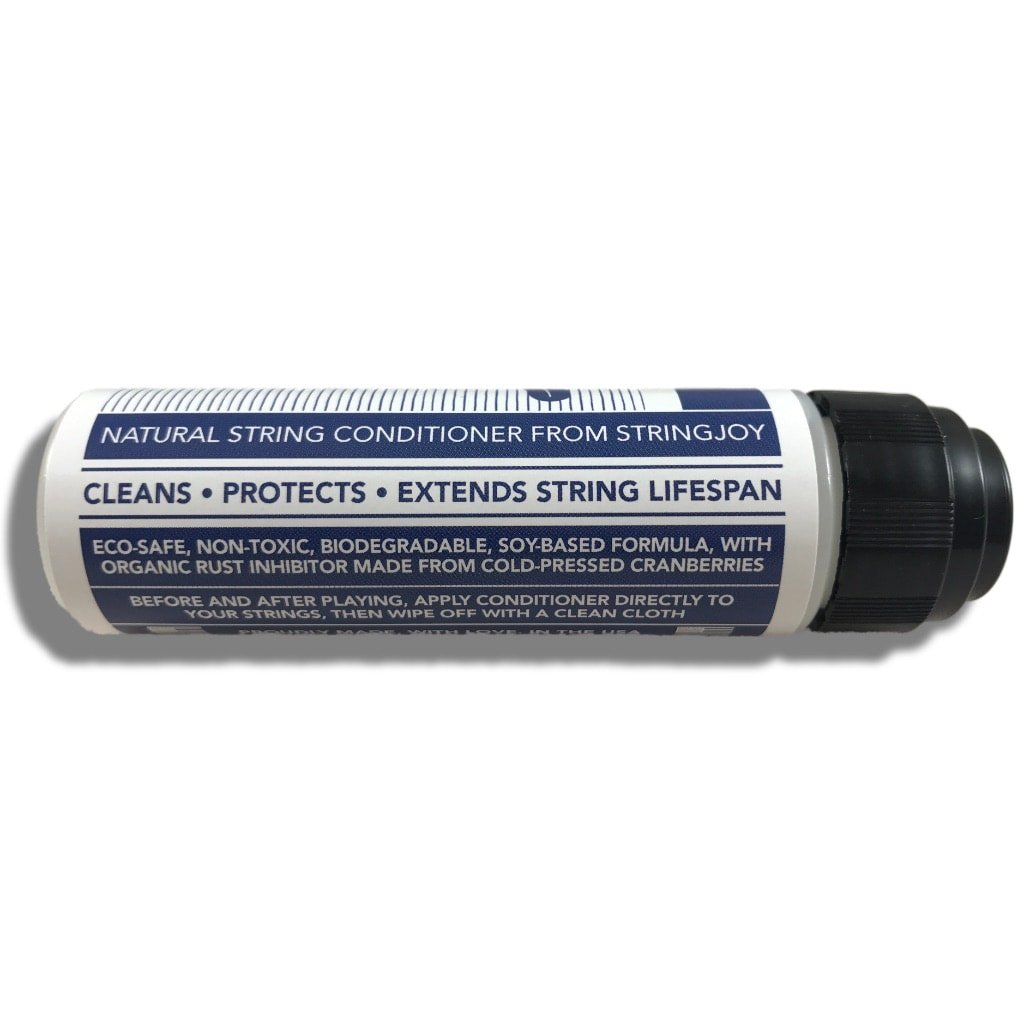 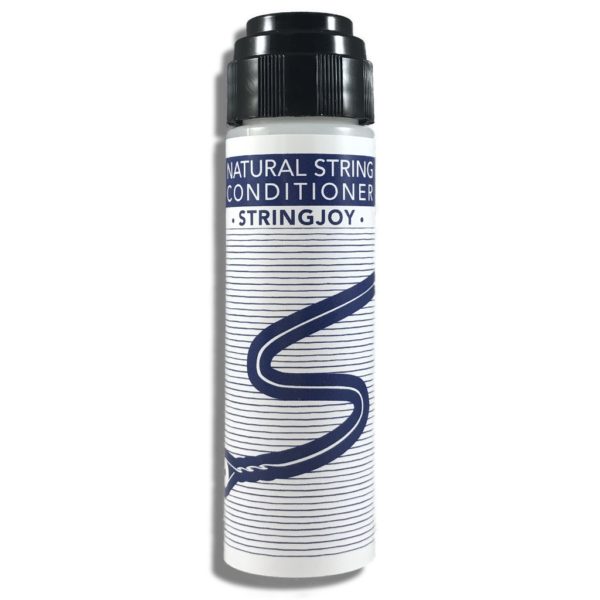 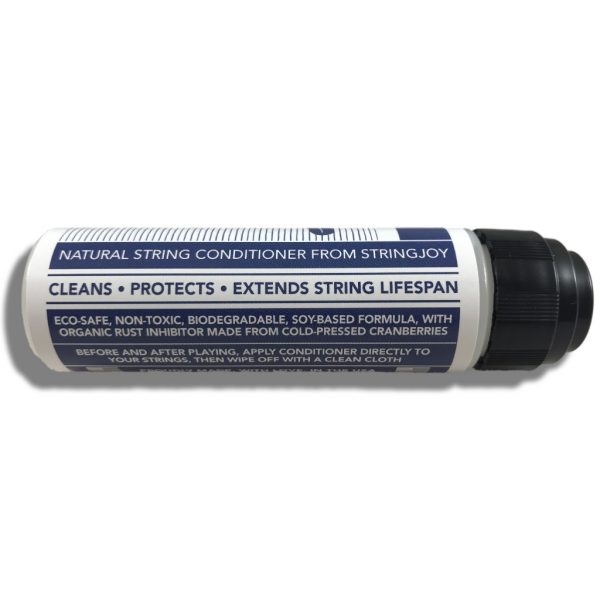 Simply apply our natural string conditioner to your strings, wipe it off with a microfiber cloth cloth, and it will vastly extend string lifespan—it’ll even restore some of the smoothness and sparkle to strings that are already past their prime.

YES, ADD THIS TO MY ORDER WE'LL SHIP IT OUT FREE IN THE SAME PACKAGE
Fear not, you won't have to enter your info again.
No thanks, take me to my receipt >>
What's the big deal with this stuff?
Where do I start...

We 100% Guarantee that you’ll love our string conditioner – or your money back! You can buy today with confidence, because if anything ever goes wrong, we’ve got your back. No ifs, ands or buts.

YES, ADD THIS TO MY ORDER WE'LL SHIP IT OUT FREE IN THE SAME PACKAGE
Fear not, you won't have to enter your info again.
No thanks, take me to my receipt >>
Trusted and raved about by hundreds of customers.
You'll dig it too...

I love it; I'm glad I bought two!
Joel Keen

I have used another product for years, even though I was never crazy about it, but no more! Your string conditioner is superb! It does just what I need it to do and no more (no more flecks of paper or “goop” left on the frets or strings).

Fantastic product. I have used other string cleaners in the past, but your string conditioner is by far the best! It makes the strings last longer by keeping them clean, and also helps to make your strings feel smoother which makes it easier to play. Even my wife, who is a violinist, is impressed with your product. It removes the rosin deposits and dirt from her strings in no time, plus it doesn’t harm the lacquer of her 200 year old instrument. And it smells SO good…highly recommended, not only for guitars!

I recommend you try this product and you will not be disappointed.
Terrence Harris

First off let me start by saying I rarely comment on anything, however because of the quality of this product I’m going to voice my opinion. I sweat a lot on my hands when playing guitar and my strings over time began to get sticky and hard to play….so I had been searching for a string cleaner/lubricant for over a year……I have brought fast fret, string lub, fret brushes, oil to spray on strings……you name it!!!! So by time I saw the string conditioner from Stringjoy I had already formed the opinion that its only going to do the same thing that all the other products I had purchased had done…..O but I was wrong……..not to mention that the only reason I tried the string conditioner was to add a product to my purchase to receive free shipping lol……But the very first time I tried this product I have been blown away, this stuff is SO GOOD that I would prefer not to play without it!!!! even my fret-brothers had me order them some just because its that good.

It works buy it you will not regret it.
Frank M

Yes, this product deserves five stars let me tell you why. I purchased a set of light gauge phosphorus bronze and a bottle of this here string juice on March 26th and received them on the 28th so yes free shipping in my situation is fast and reliable. Ok, so I have an Alvarez acoustic guitar that currently has light gauge D’addario nickel bronze strings that are one month old. I practice guitar and play roughly three times a week, so it does get used and I try to wipe my strings after time I play. The strings themselves were getting worn and was ready to change them, hence why I purchased strings, and I just so happened to buy the cleaner as well. The strings were rusty and I wanted to put the cleaner to the test. After one liberal application and wipe down I removed most of the rust on the strings. It was incredible to hear the difference from just one application, it gave the life back to the strings. After four light applications (before and after playing) the strings now sound like if they were brand new. The difference in tone was so good that my dad thought I had put new strings on my Alvarez after playing the guitar himself. Ladies and gentlemen, this product works and I recommend it. It smells good and is easy to use, but most importantly, it works, so much so the set of Stringjoy strings I purchased are now going to be used on another guitar.

YES, ADD THIS TO MY ORDER WE'LL SHIP IT OUT FREE IN THE SAME PACKAGE
Fear not, you won't have to enter your info again.
No thanks, take me to my receipt >>
© 2018 Stringjoy, LLC. All rights reserved.
CONFIRM YOUR UPGRADE